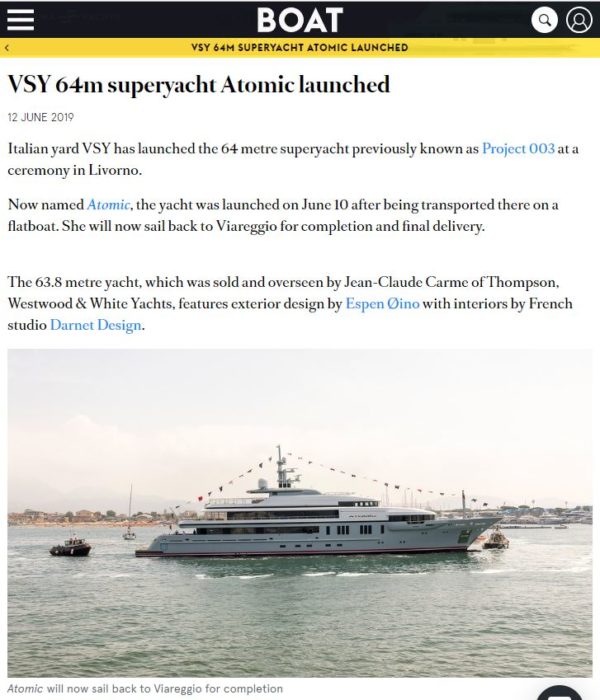 Italian yard VSY has launched the 64 metre superyacht previously known as Project 003 at a ceremony in Livorno.

Now named Atomic, the yacht was launched on June 10 after being transported there on a flatboat. She will now sail back to Viareggio for completion and final delivery.

The 63.8 metre yacht, which was sold and overseen by Jean-Claude Carme of Thompson, Westwood & White Yachts, features exterior design by Espen Øino with interiors by French studio Darnet Design.

The general arrangement features six suites, including an owner’s cabinwith panoramic views out to sea and exterior terraces, while an aft-facing skylounge boasts uninterrupted vistas thanks to its minimal structural design. Accommodation is for 12 guests, while the crew quarters have been designed for a staff of up to 16.

Darnet Design founder Franck Darnet previously described the interior décor as “warm contemporary”, using textured leather panels and honed marble to create a cosy atmosphere. The woodwork will feature walnut and high-gloss elm, while metal inserts will be made from stainless steel and brushed nickel.

Other key features on board this VSY superyacht will include a bridge deck gymnasium and a 12-person dive centre on the lower deck. Meanwhile, the superyacht sundeck will feature an infinity pool, fire pit and separate bar area.

Power will come from a pair of 2,682hp Caterpillar 3516B engines for an estimated top speed of 17 knots, while the total fuel capacity of 163,000 litres should allow for a globetrotting maximum range of 5,200 nautical miles at 12 knots.

Atomic is the fourth superyacht from VSY, with the Italian yard also responsible for launching Sealyon, RoMa and Stella Maris. 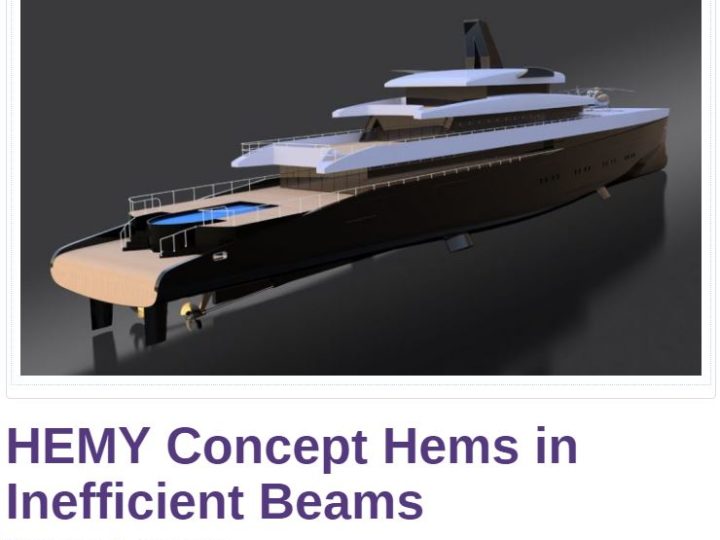 Most modern megayachts fit in as many creature comforts as possible within a specific length. While it sounds logical, it’s not exactly efficient…… Read about HEMY Concept Hems In Inefficient Beams 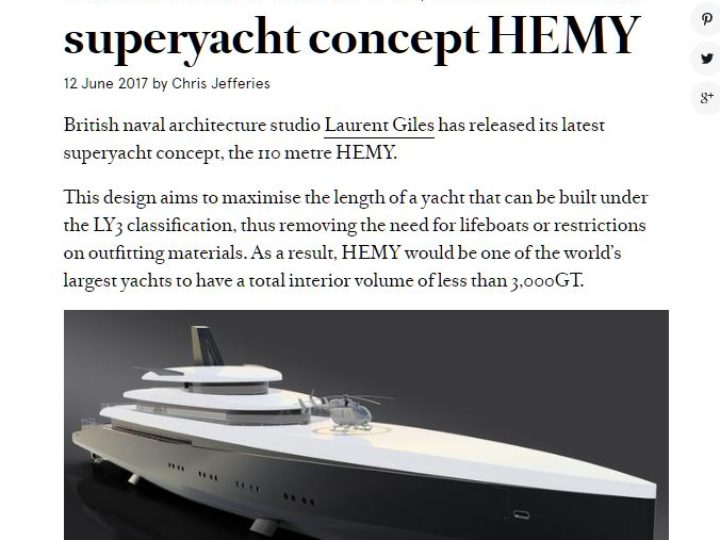 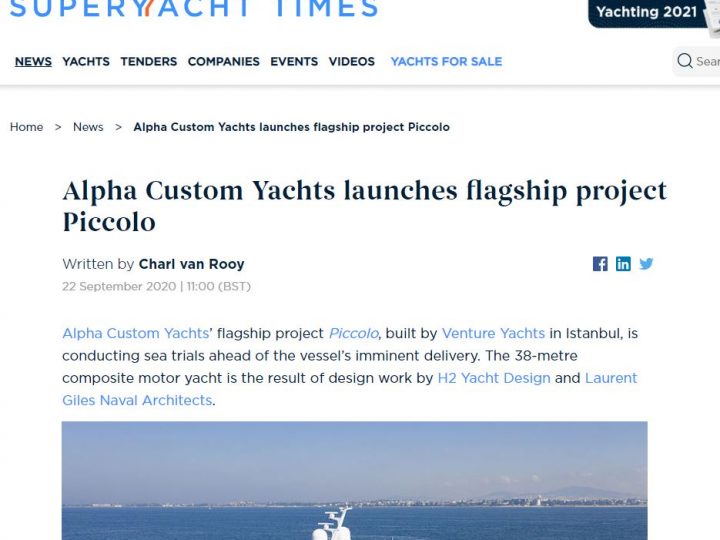 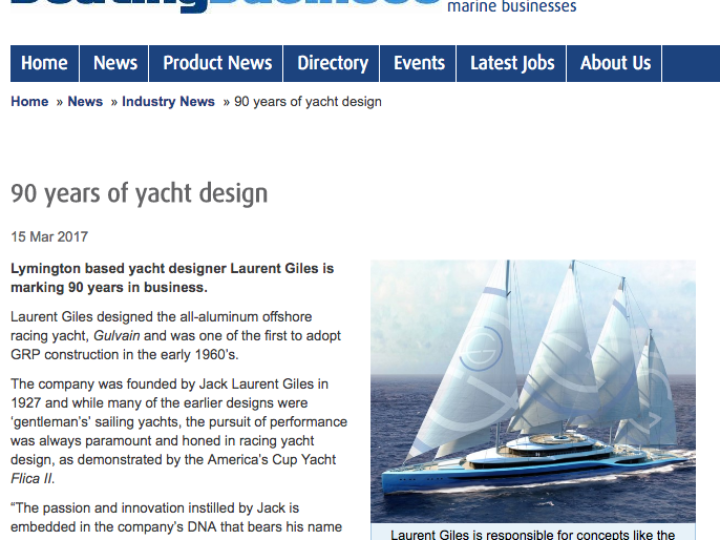