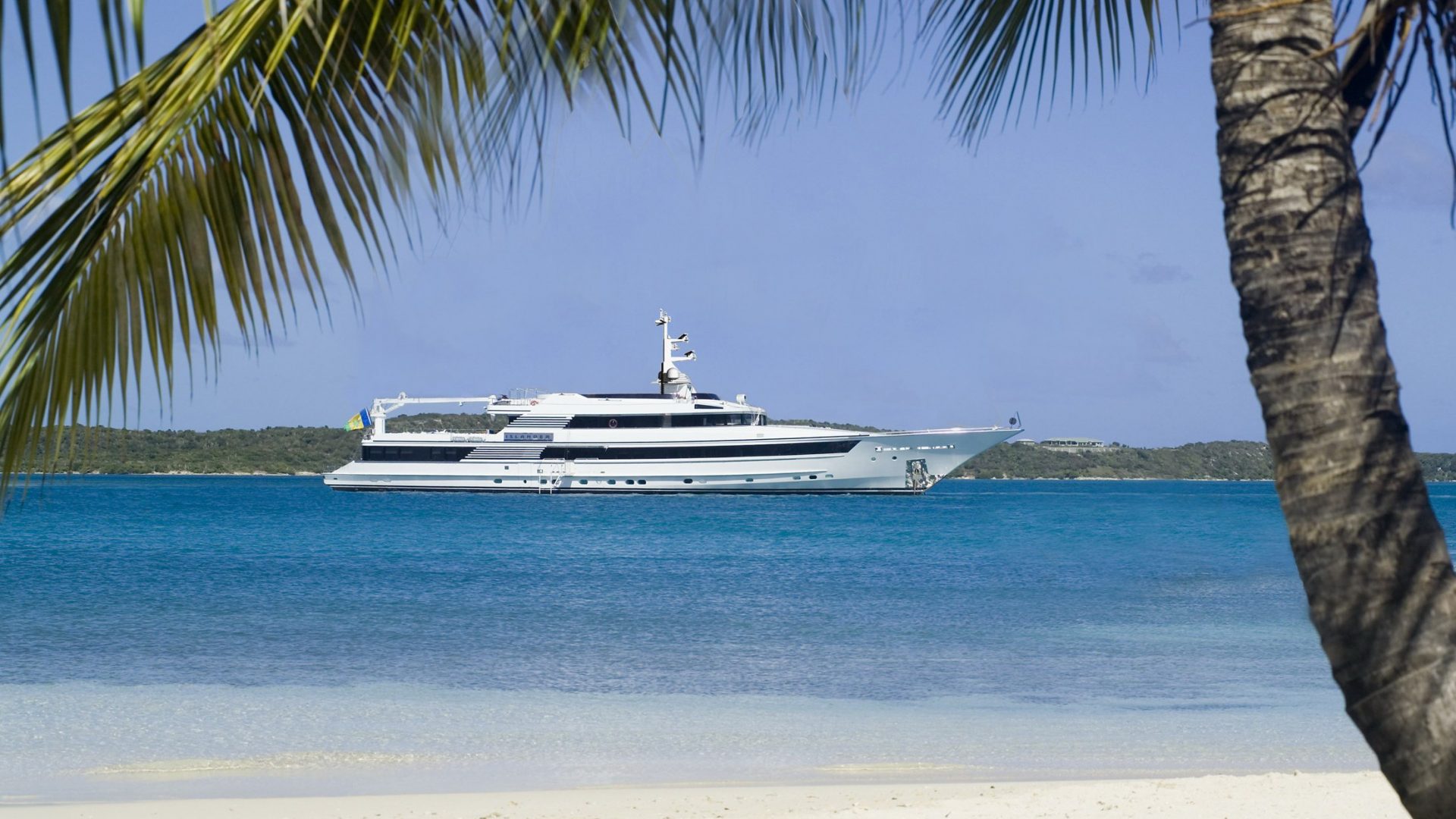 S/Y THE OTHER WOMAN Project 965

The Other Woman is perhaps one of the most unusual yachts ever built. When Edward Cantor commissioned Laurent Giles to develop the design his brief was for a motor sailer that had the accommodation of a 55m motor yacht, a top speed under power of 24 knots, be able to sail at speeds of 16-18 knots, and have a draft of no more than 2.0m!

The original proposal was for a 50m design with triple MTU powered KaMeWa waterjets achieving a top speed of 24 knots, twin tandem lifting keels for sailing performance, and twin sailing rudders which were locked under power to act as twin skegs. A staysail schooner rig was adopted with fully powered furling gear and Hood stowaway masts, the idea was to fully automate the rig so that she could be sailed by one man on a control panel next to the helm. This required the development of the captive sheet winch systems now widely used on large sailing yachts. All aluminium construction was essential to achieve the light weight necessary for the high speed under power requirement, this also meant that the vessel carries very little ballast (both keels are ballasted), relying on form stability when sailing. As the design developed the length was increased to 58.5m and the powering option reduced to twin Caterpillar powered water jets, which still gave close to 20 knots on trials. At the time of construction she was the largest all aluminium vessel built.

Bold Craft Engineering were appointed to oversee the project and several yards were invited to quote for the construction, with Australian Yacht Builders winning the contract and delivering the vessel in 1991. On sailing trials she proved that she achieved speeds of 14 knots in a moderate force 3-4 wind, and later, whilst on her delivery passage, completed a 24 hour passage at an average speed of 17 knots. On long passages her Captain stated, we sail whenever we can and if the speed drops below 10 knots or we can’t make our schedule we start the engines.

Interested in finding out more about this project or one similar? 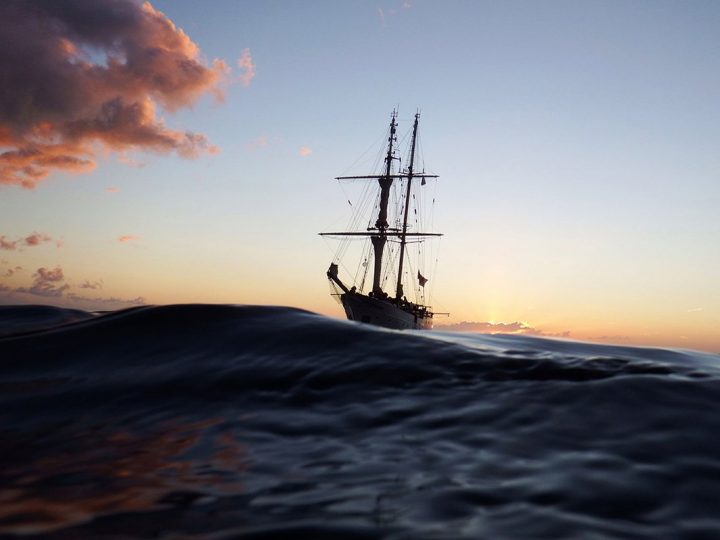 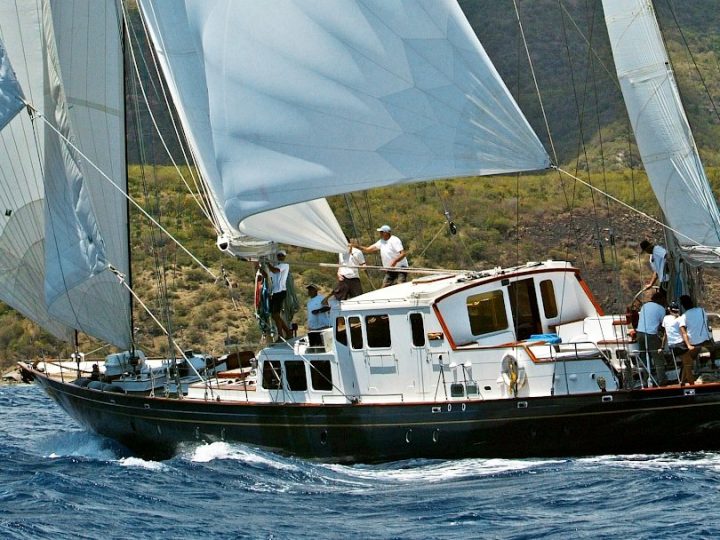